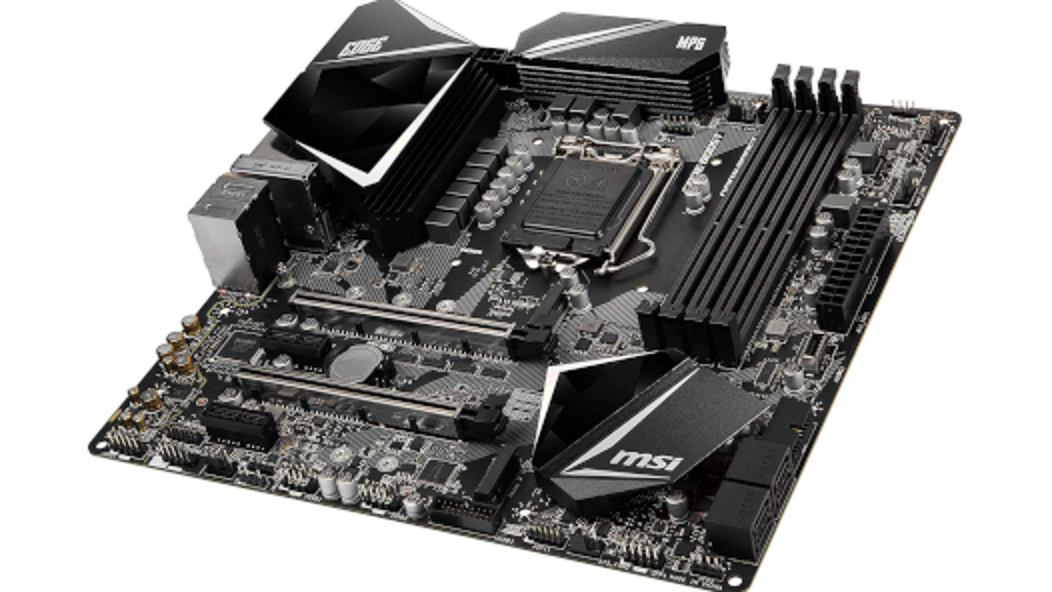 ATX is a specification standard for motherboards created by Intel Corporation in 1995 as an ATX standard. ATX stands for Advanced Technology. This was the first major change made to the hardware configuration of desktop computers.

The specification defines the mechanical dimensions, mounting points, power / input interfaces of the input board and connects the motherboard, power supply and chassis. With the new specs, replacement has been introduced in many components of the hardware, in desktops.

ATX full size board is measured as 12 inches 9.96 inches (305mm × 244mm). The ATX standard introduced the ability to use a separate part of the system for extensions and extensions for the motherboard, and is often called an I/O board, which is the panel at the back of the chassis and is used to connect devices. The configuration of the I/O board is determined by the manufacturer, but the standard makes it easier to access that did not exist in the earlier AT configuration.

Micro ATX is a standard introduced in 1997 according to ATX specifications. It is also called uATX, mATX, or μATX. The main difference of a device comes from the dimensions of the computer system. The maximum size of an ATX micro motherboard is 244mm × 244mm.

Micro ATX can be considered a derivative of the ATX standard. Mounting points are identical; therefore allows micro ATX motherboards to be compatible with the chassis of a standard ATX system board. The main I / O board and the electrical connectors are the same, and make it possible to switch between peripherals and devices. Standard TA ATX PSU can be used in mATX system without any problem. They also use the same chipset configuration, but the size specified in the standard limits the number of expansion slots available.